What is in our Water? 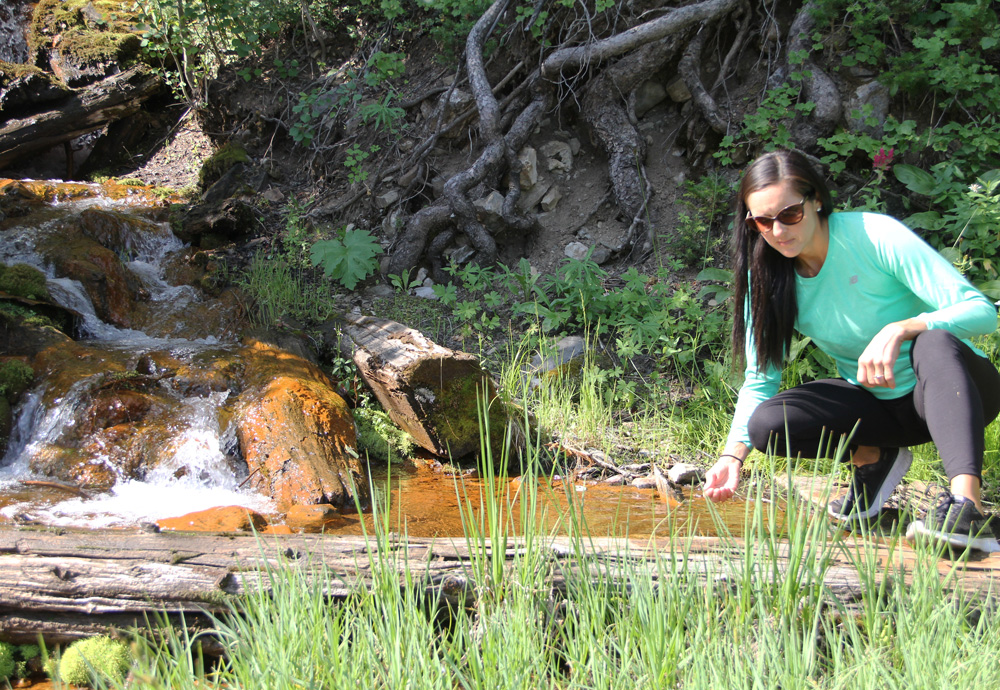 For example, when potentially dangerous levels of fluoride were pumped into Sandy City's drinking water in early 2019, Sandy City officials quickly acknowledged "it is absolutely vital to make improvements" and they committed to "a very transparent process."

Unfortunately, the same cannot be said regarding transparency as it relates to Cadmium in our watershed. Cadmium is a heavy metal Carcinogen, hazardous to human health. It was identified in our Cottonwood Canyons watershed in 1999, over 20 years ago. It is unfathomable that to date, the public is mostly uninformed of this dangerous toxin in our water source.

In 2008 and 2013, Salt Lake City updated its Cottonwood Canyons watershed plan, yet they remained silent as to the cancer-causing toxins.

Earlier this year, Salt Lake County updated its 2020 Wasatch Canyons General Plan. They too refused to mention Cadmium, open mines, and toxins in our watershed, thereby preventing further analysis toward a solution.

However, the Environmental Protection Agency has taken notice. According to recent news stories, the EPA identified the Cottonwood Canyons as a possible Superfund site. This is due to open mines, toxic mine waste, and heavy metal contaminants flowing into our mountain streams; a primary source for Salt Lake's drinking water. And yet, our elected officials and public servants remain eerily quiet.

We shouldn't have to wait more than 20 years to find out what toxins are in our water source; nor should we have to wait for the EPA to take the lead simply because our local leaders have refused to do so. The people of Salt Lake deserve better. We deserve transparency and compliance and we deserve to know what is in our drinking water.